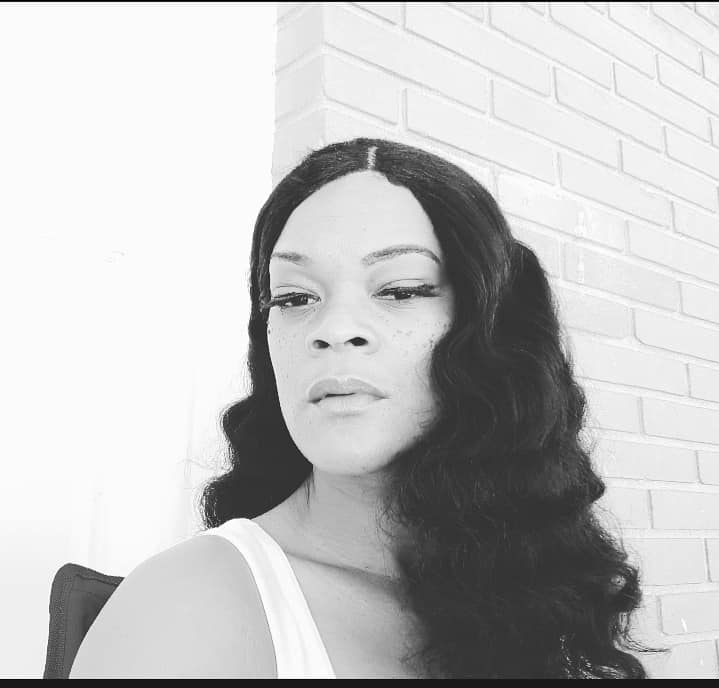 On March 4th, Tamika came to OCN Connections looking for employment. After recently moving to Florida from Ohio, she was living with her friend who temporarily provided shelter for her and her 10-year-old son but she needed to find work. Tamika had an AA Degree in Paralegal studies and had prior experience in that field. Not knowing much about the area and not having any reliable transportation made it difficult for her to find a good job to provide for herself and her son. We were able to help her with her resume and connect her to some community resources. We also assisted her in her job search, connecting her to local employers. Within less than two months, Tamika was able to get a job at Morton Plant North Bay Hospital on their security team. She is now in her own apartment with her son and the hospital her to get a car. She came back into Connections to share how grateful she was for the time we spent with her to empower her with employment resources that lead to her success.

Greg came to us after years of unsuccessful job searching. He had graduated from high school and would have been a promising candidate for most entry-level jobs. Unfortunately, he had a major roadblock in his way: he had no car and no income to save up for one. This severely limited his job prospects and made finding work, much less getting interviews, a seemingly monumental task. Undeterred, he reached out to One Community Now Connections for help with a résumé and advice on places to apply and best practices regarding cover letters. We directed him to a fishing supply warehouse right down the street from where he lived, and in less than 24 hours, Greg had a job less than a quarter mile away from his house. 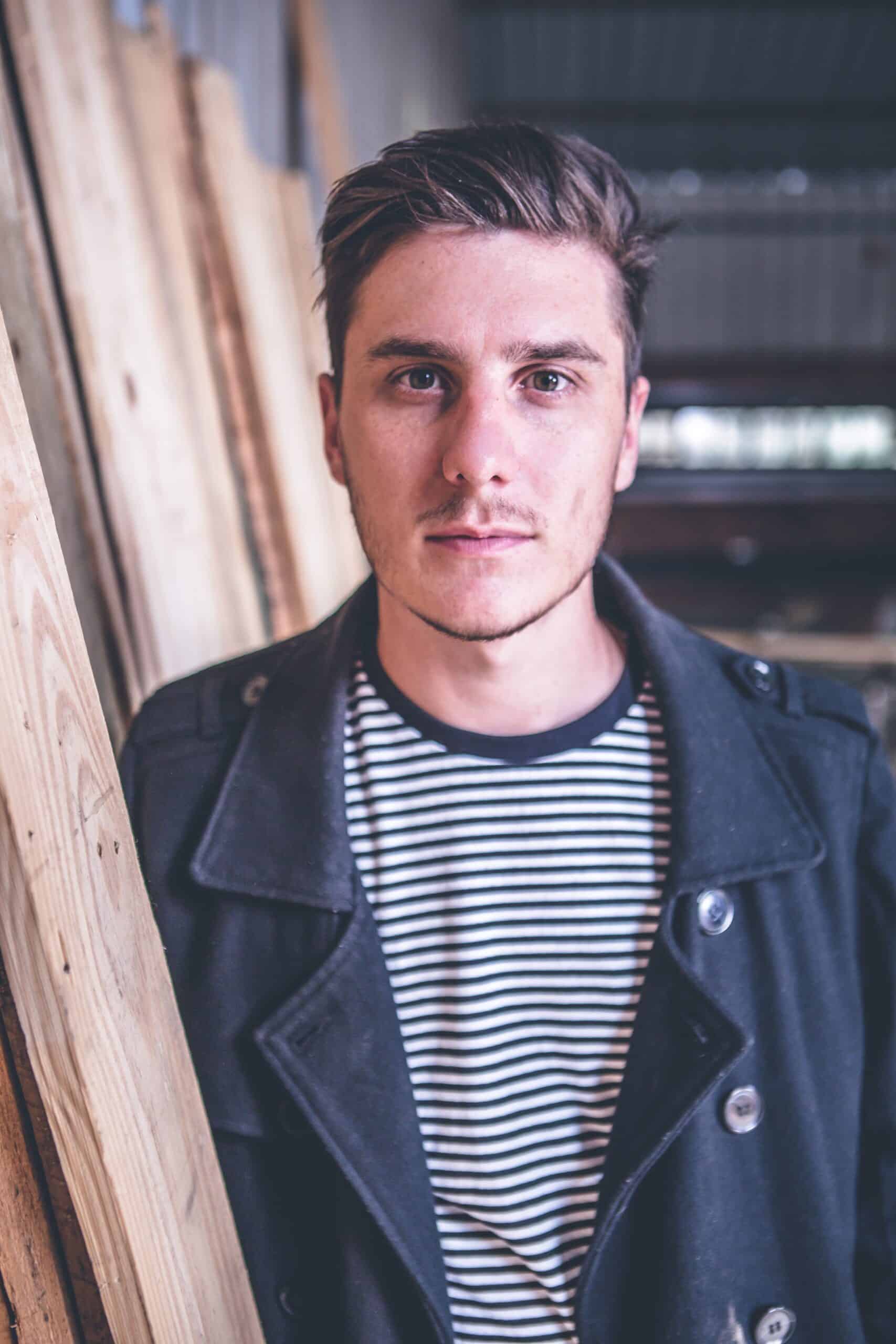