Bowen: Rebuilding a West Pasco community, one meal at a time 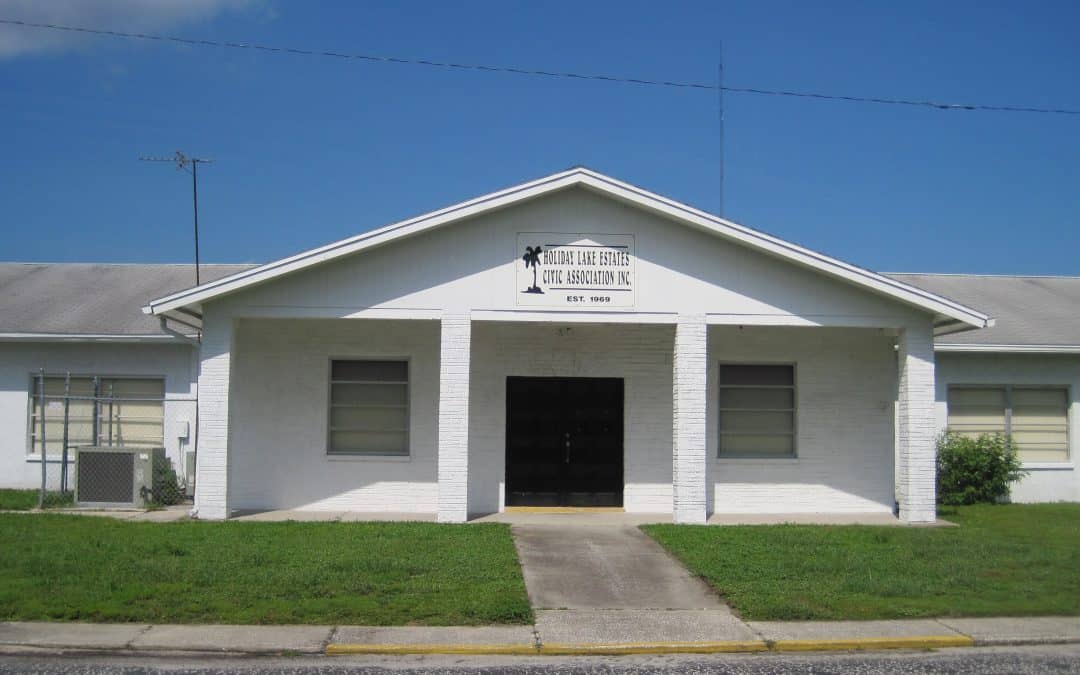 Bowen: Rebuilding a west Pasco community, one meal at a time

Home improvement guru Bob Vila would have a blast in here.

The place is decorated in 1960s-era basement chic: dark wooden wall panels and damaged, water-stained ceiling tiles. Two of the four paddles on a ceiling fan are missing, and as many as half of the overhead fluorescent lightbulbs are burned out.

“And this is the nicer part,” confessed Lisa Heeter, 40, who spends a lot of time in the 8,100-square-foot building in a job titled neighborhood impact director.

The structure is the Holiday Lake Estates Civic Association clubhouse, built in 1970 when the neighborhood catered exclusively to people 55 or older and builders marketed two-bedroom homes to Northern retirees. As with many west Pasco subdivisions developed then, renters replaced retirees, and blue-collar workers struggling to make ends meet are more common than seniors soaking up a bucolic lifestyle.

More than 5,000 people live in the 2,400 homes that make up the three sections of Holiday Lake Estates, and 60 percent of the families are low or very low income.

The building’s furnishings are familiar. There is bingo equipment against a side wall, a lending library of mostly paperback books, and the kitchen still produces twice-monthly pancake breakfasts. But this place is unlike the traditional civic association of yesteryear.

Indeed. Metropolitan Ministries feeds the hungry here with Thursday night meals. Last week, it was beef stew ladled over yellow rice with string beans on the side. Strawberry shortcake for dessert. No charge. Just sign in. Thirty-four did so.

Afterward, BayCare taught a parenting class to the adults while 10 children played foosball, billiards and other supervised activities in a separate room. Secondhand clothing items sat atop a table for anybody needing shoes, shirts or other items. Other class offerings include conversational Spanish and a 16-week course called Getting Ahead, in which attendees learn time management and fiscal skills and do their own self and community assessments to figure out how to avoid choices that can lead to poverty.

All of this is due to Heeter and others. They are on a mission. Literally. Rejuvenating Holiday Lake Estates, just north of the Pinellas-Pasco line, is the focus of One Community Now, an 8-year-old nonprofit organization affiliated with Generations Christian Church in Trinity and 15 other churches.

Heeter and her husband, David, are embedded in the community as part of One Community Now’s neighborhood impact effort. They live in a rented house in Holiday Lake Estates with their 2-year-old child and have another on the way.

This all started a few years back with public surveys. What’s needed? Activities for kids and jobs for adults were the typical responses. They began with the kids. A church member also worked at Gulfside Elementary School, so One Community Now met with the principal to figure out how to help. It turned into youth sports — soccer, initially, and then basketball and cheerleading. The school sent home a flier, and 75 kids signed up. Parents had to buy in. They had to agree to come to every practice and game, and every team had to have a parent volunteer to be assistant coach. Now, roughly 80 percent of the coaches are parents from the neighborhood.

Then the group partnered with others to bring in the successful Pack-A-Sack 4 Kids program from Pinellas and Manatee counties. It provides food so children leaving school each Friday afternoon carry with them a sack of 10 to 12 items to provide breakfast, lunch and a couple of snacks over the weekend.

The schools pick the kids to serve. And there are plenty to help. One Community Now and its partners now provide weekend food to 1,000 children at 27 schools as far east as Denham Oaks Elementary in Lutz. Still, the group estimates thousands more are chronically hungry on weekends because they aren’t getting their usual five-days-a-week breakfasts and lunches at school.

(Pack-A-Sack 4 Kids’ annual fundraiser is March 11 at Gulf High School. See onecommunitynowhungerwalk.org for more information. Its goal is to raise $100,000. As of earlier this week, about $21,000 had been pledged.)

Eventually, Heeter and Patti Templeton, outreach minister for Generations Christian Church and chairwoman of One Community Now’s board of directors, met with civic association officers to try to persuade them to make better use of their building. The seniors acquiesced after some reluctance, and new programs followed. One Community Now also is trying to rebuild membership in the association. It has about 55 members, or 1 percent of the neighborhood population.

One of them is Margot Zukowski, 37, who moved from Pinellas County in 2009 and got active in Holiday Lake Estates when her now 9-year-old son, Keegan, wanted to play in the soccer league. Later, she volunteered to help with a neighborhood Christmas party, completed the Getting Ahead class and now is the association’s vice president.

“I want to be a part of changing it for the better and bringing people together,” Zukowski said.

She is indicative of the ultimate goal. Make the civic association a self-sustaining entity that can run the classes, meal programs and other offerings. One Community Now would then move to another neighborhood to try to repeat the process.

That brings us back to Bob Vila, the host of the long-ago PBS home fix-up show called This Old House. In this case, he might be personified by west Pasco Realtor Bill Bunting, a One Community Now director, who sees the potential for divided space, better restrooms and other improvements in the building. Talk to him and you can almost hear hammers meeting nails. Or Vila could be Romagnoli, who, earlier this month, helped persuade county commissioners to authorize a $200,000 federal Community Development Block Grant to rehab the building.

The grant is intended to replace the roof, change the windows and make other fixes. The group envisions other renovations down the road to make space available for rent. That would allow the civic association to generate income and inch toward self-sufficiency.

Looking around the clean but aging surroundings, you would say the Vila types have significant work ahead to restore the headquarters to its former glory. But restoring the sense of community? That work already is under way.